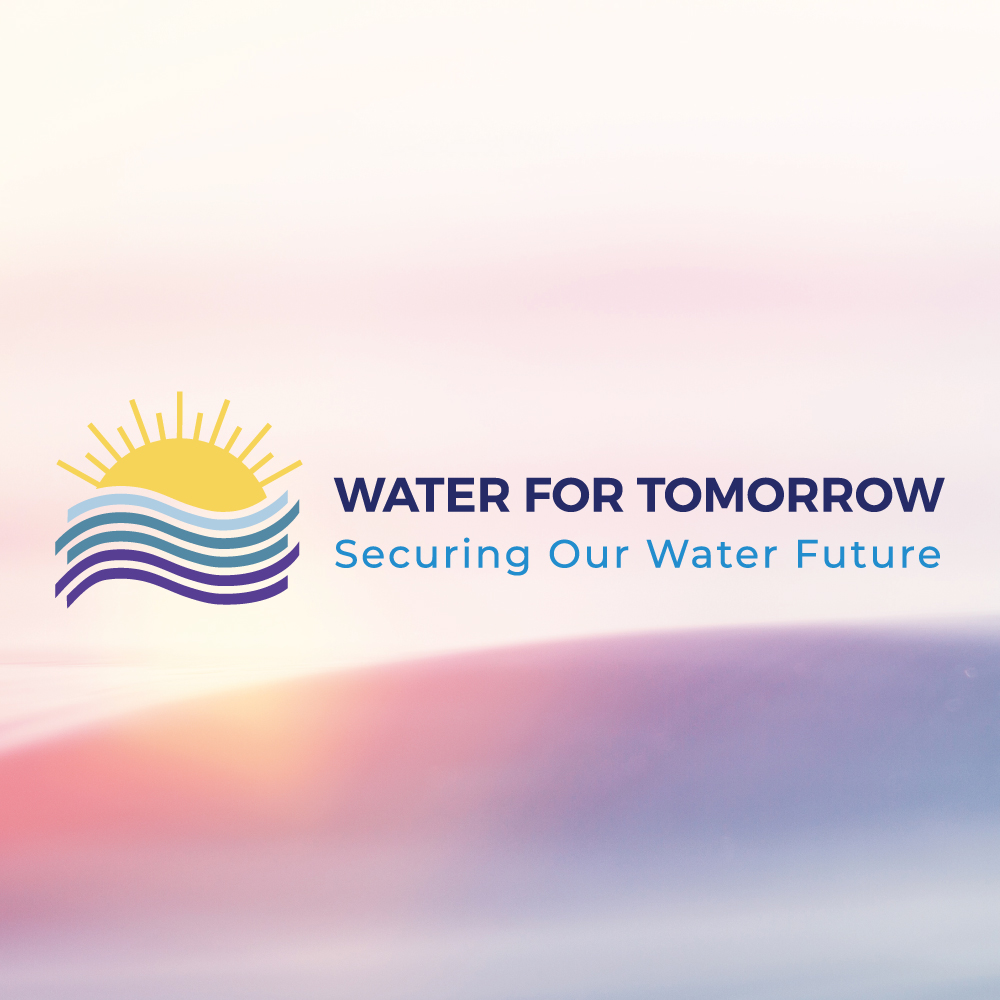 Unpredictable ebbs and flows of drinking water imported from Northern California and the Colorado River, environmental and regulatory decisions impacting supply availability, and the uncertainty affiliated with climate change indicate that more preparation is needed to be ready for future water supply challenges.

In the District’s efforts to secure its water future, West Basin and the Water for Tomorrow Program will continue to advance conservation and water use efficiency as a cornerstone of its resource management plan. The District will also focus on improving the reliability of the region’s critical imported water supplies, continuing to invest in its recycled water program, and exploring local drinking water supplies such as potable water reuse and desalination.

For more information about Water for Tomorrow, please visit: www.westbasin.org/waterfortomorrow. 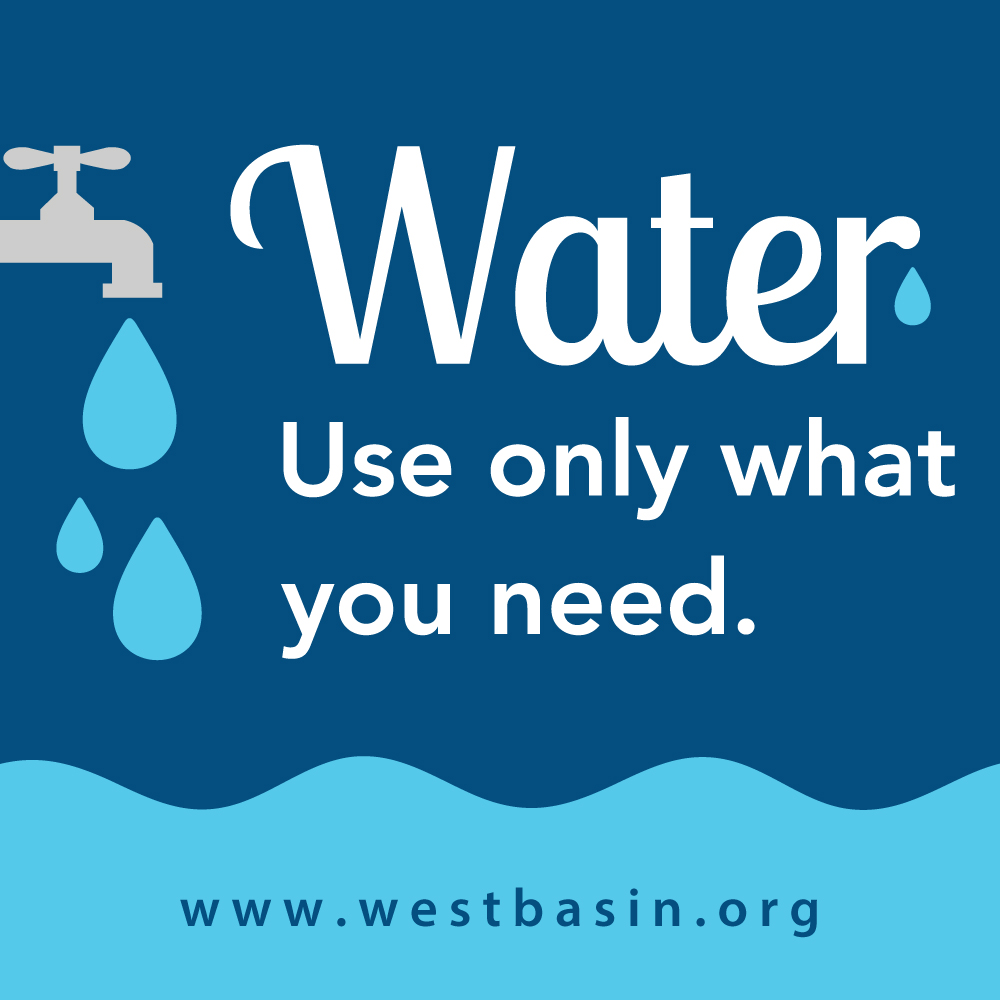 The longest drought in California since 2000 ended on March 5, 2019 and lasted a total of 376 weeks, according to the United States Drought Monitor which measures drought conditions in each state. Although the new water year, which began in October, had a dry start, the region experienced a wet winter. Ultimately, this helped end the drought that began in December 2011.

Although the threat of drought and the need for continued conservation may seem less urgent, the District continues to focus on water conservation for the long run due to California’s highly variable climate, climate change impacts and potential for future droughts.

Through educational programs and classes, such as the District’s upcoming grass replacement classes, West Basin looks forward to helping local residents and businesses continue to make conservation a way of life. For more information about these programs, visit: www.westbasin.org/conservation. 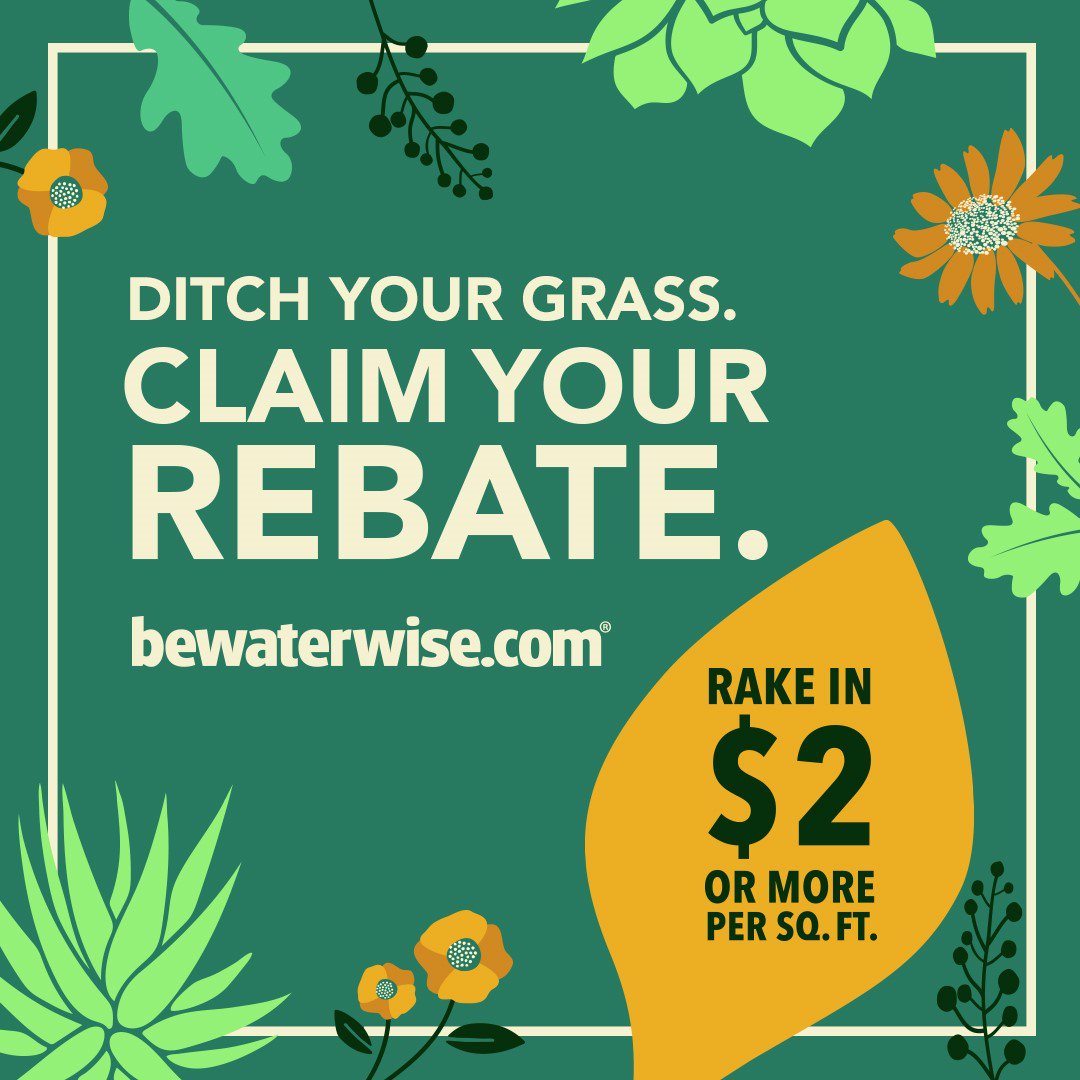 The popular grass replacement rebate from Metropolitan is now doubled to $2 per square foot of lawn removed. As a Metropolitan member agency, West Basin qualifies for this program and encourages residents and businesses within the service area to apply for the increased rebate at www.bewaterwise.com.

West Basin will also offer a series of free classes to teach District residents and businesses how to transform their landscapes into drought-tolerant gardens and take advantage of the increased rebate.

The first class will take place on Wednesday, June 26 at the West Basin Donald L. Dear Building located at 17140 S. Avalon Blvd., Carson, CA 90746. Registration is required and accepted on a first come, first served basis for all upcoming events. Space is limited.

Visit www.westbasin.org for more information on the program and to register for upcoming classes. 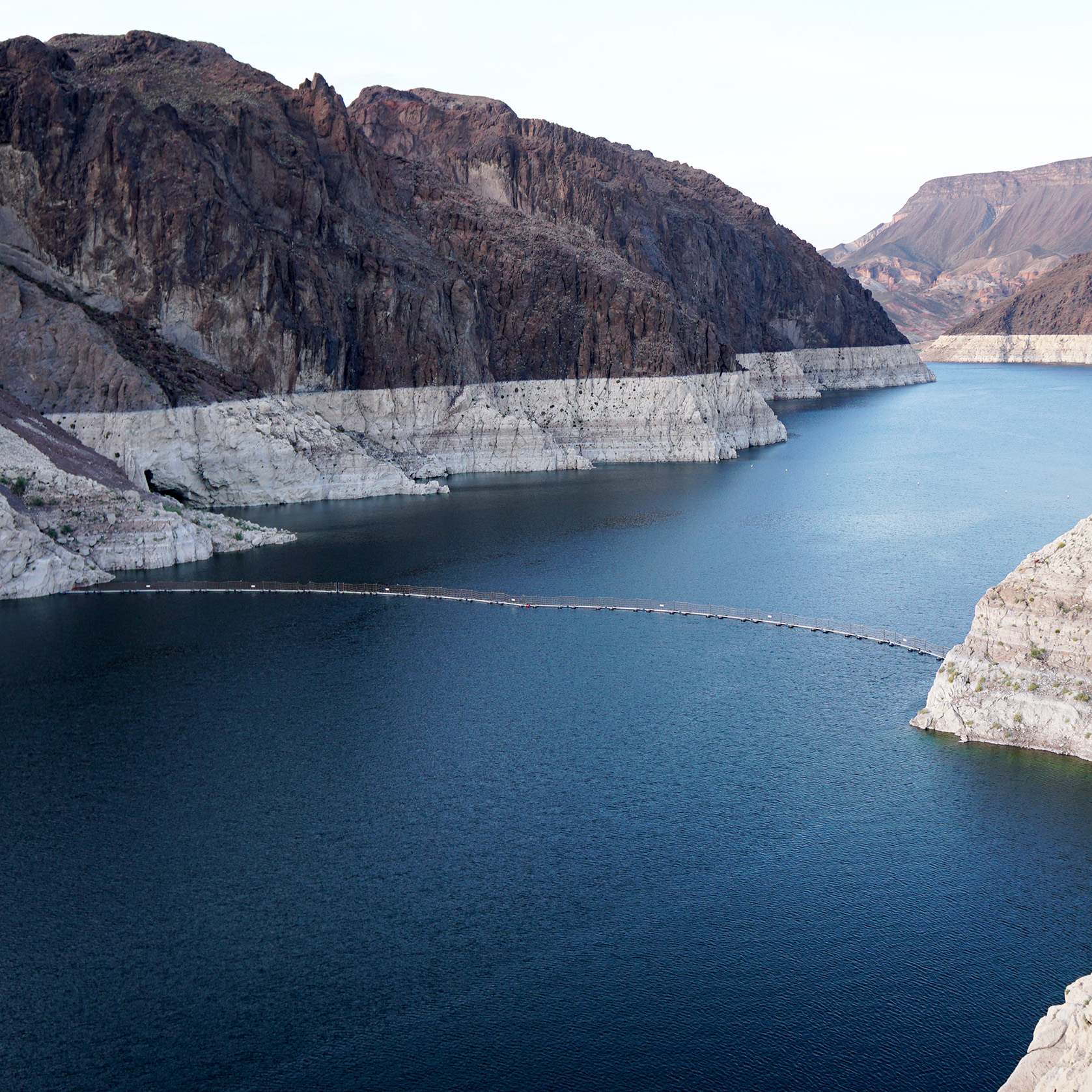 Lake Mead, the largest reservoir in the country, stores water from the Colorado River for delivery to the Lower Basin states of Arizona, California and Nevada, as well as Mexico. The Colorado River serves 40 million people in the western United States, including the West Basin service area through the imported water supplied by Metropolitan Water District of Southern California.

About 25 percent of water use in Southern California is imported from the Colorado River, making sound resource management and conservation throughout our region necessary to protect existing water supplies.

Read Metropolitan’s fact sheet about the drought contingency plan and statement on the legal challenge from a Southern California irrigation district on their website. 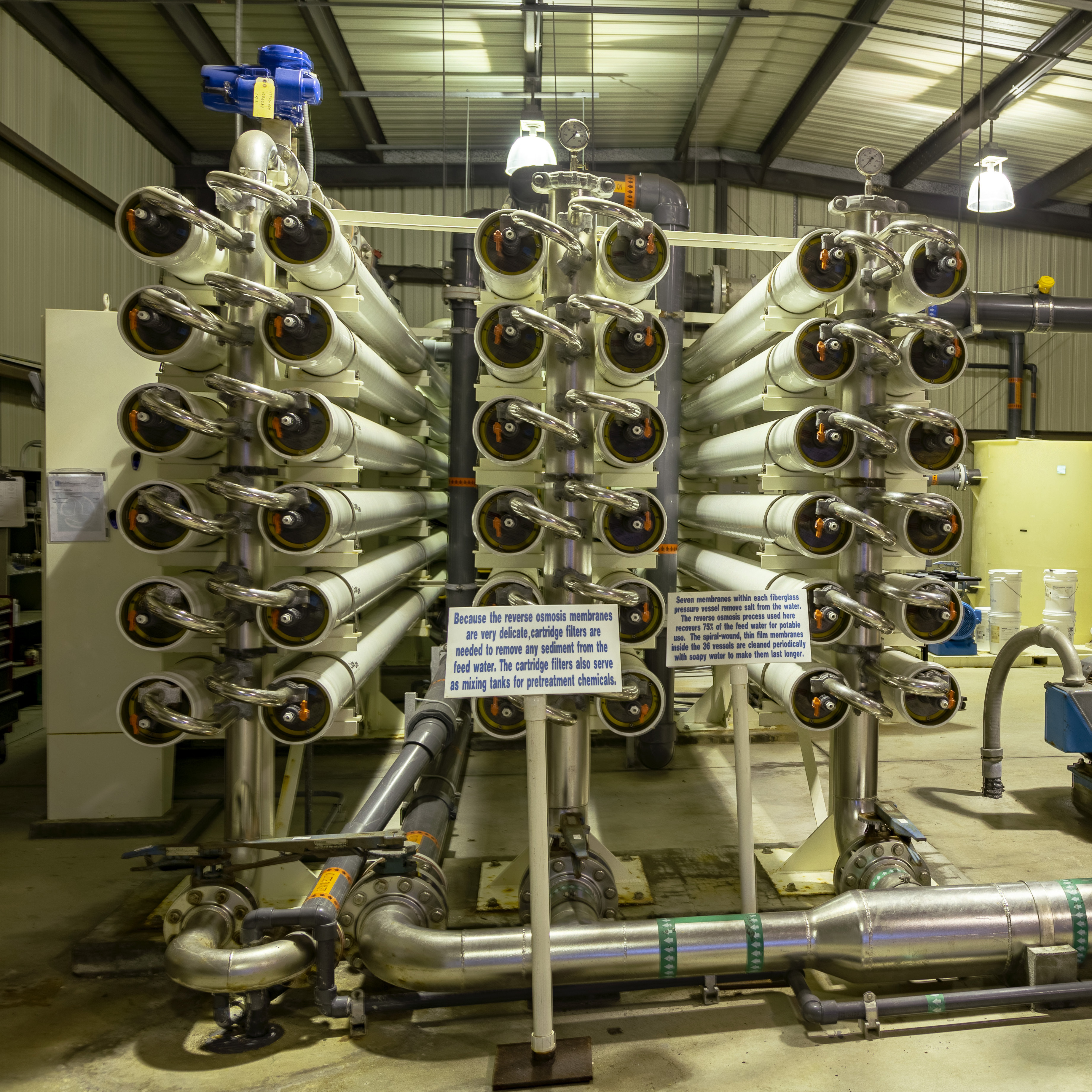 This spring, the California Department of Water Resources (DWR) announced that West Basin will receive more than one million dollars in grant funding through the Water Desalination Grant Program as part of the Continuous Application Process (CAP1). The DWR CAP1 grant provides a total of $1,047,295 for two West Basin projects that support greater reliability of the region’s water supply.

An additional $500,000 in funding will go towards preparation of the Environmental Impact Report (EIR) for the District’s potential ocean water desalination facility. The final document is expected to be released to the public this year.

For more information on the grant funding, visit the DWR website. 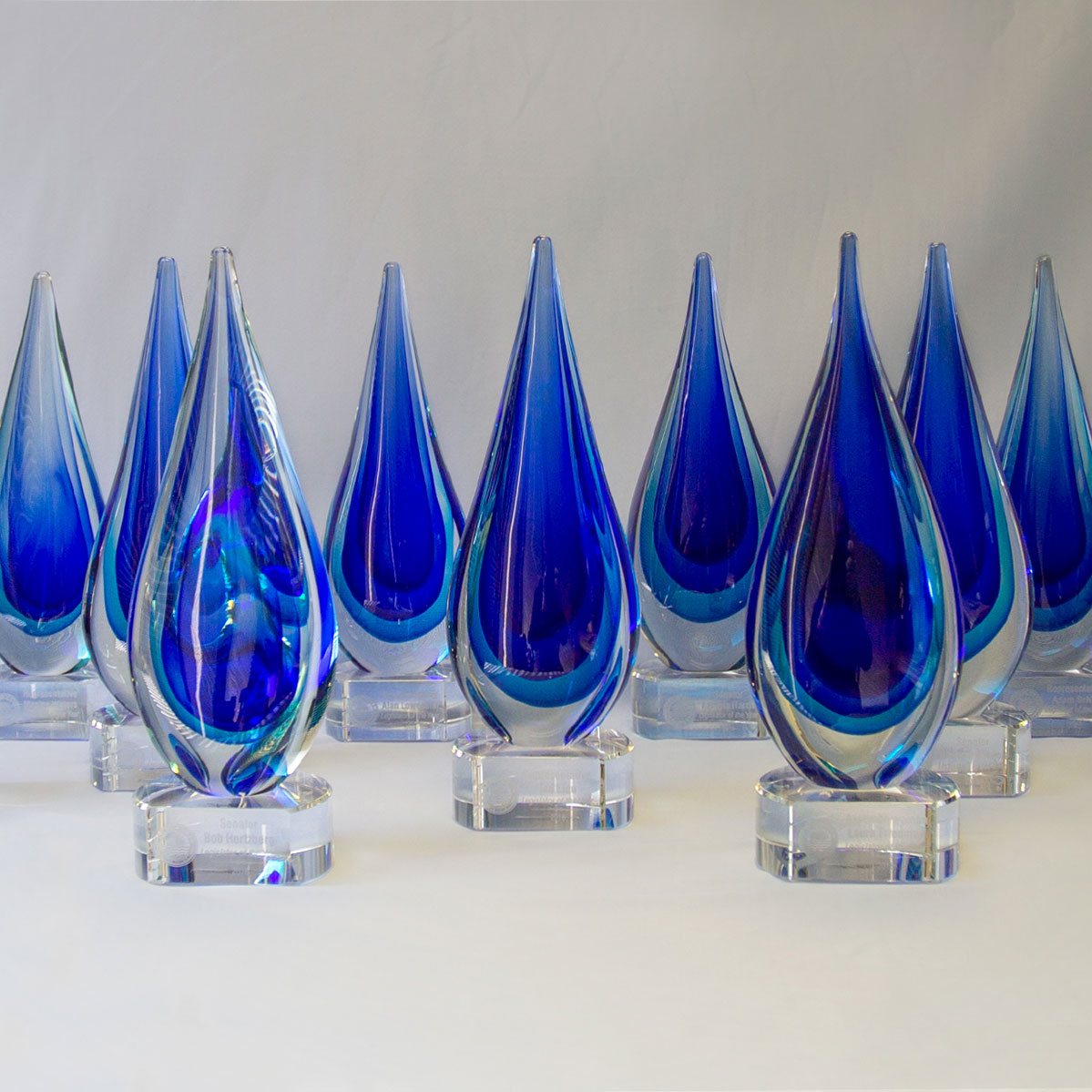 Board awards legislators for advocacy on California water issues

The West Basin Board of Directors announced the Legislators of the Year this May. The annual award recognizes legislators who have been instrumental in advancing the development and protection of reliable water supplies through legislation and advocacy in the past year.

This year’s recipients include:

The Water Resources Development Act of 2018 by Congress, which included a modification to West Basin’s Harbor South Bay Water Recycling Project funding – increasing the total authorization to $70 million including an additional $35 million for future projects.

California Assembly Bill 1668 and Senate Bill 606 that will transform how Californians use and think about water and make conservation a way of life.

The awards were presented to the recipients individually by the West Basin Board of Directors at the D.C. offices of the award recipients in April.

Read more about the award in the announcement here: www.westbasin.org/legislatorsoftheyear. 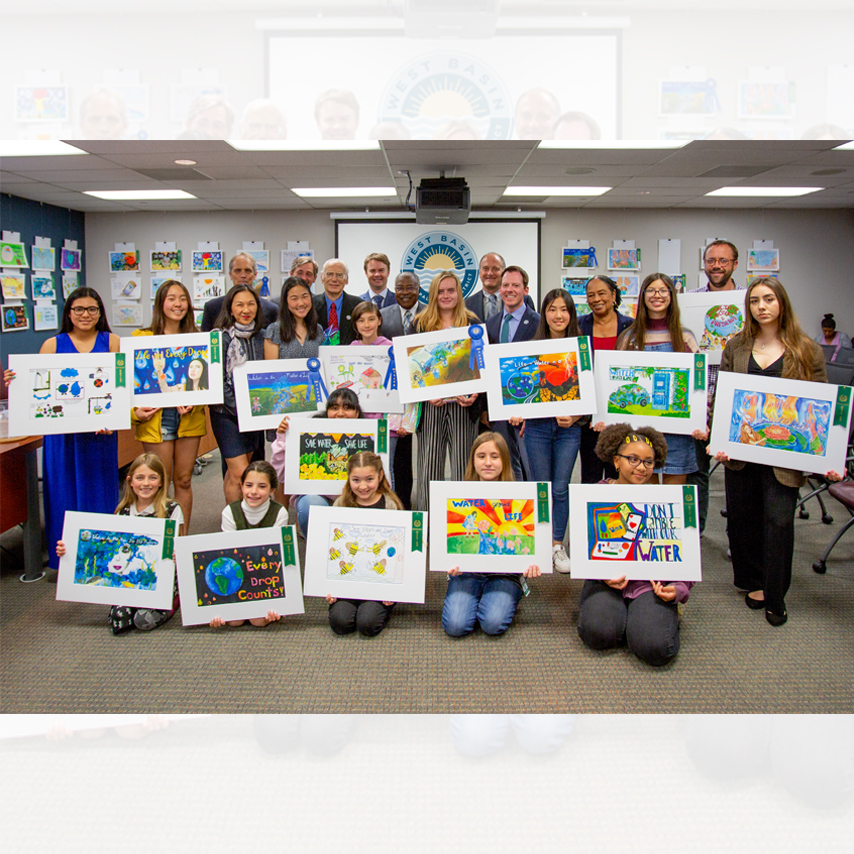 The West Basin Board announced and presented awards to the grand prize and honorable mention winners of the annual Water is Life Student Art Contest at the April board meeting.

The Water is Life contest is an annual collaborative water education program with Metropolitan that encourages 3rd through 12th grade students to create and illustrate water-smart conservation messages.

This year, more than 500 entries were received with one grand prize winner recognized in the elementary, middle and high school categories throughout the West Basin service area. All students that were recognized at the board meeting received an iPad.

The grand prize winners are:

To find more winning artwork, information on the contest and the full list of winners visit: www.westbasin.org/waterislife.