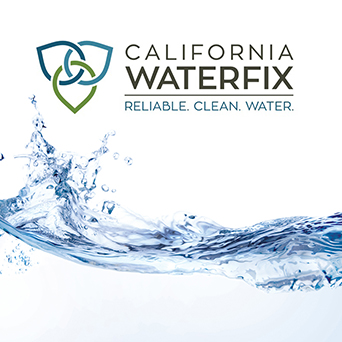 Continued Dialogue on the California WaterFix

As a member agency of the Metropolitan Water District of Southern California (MWD), West Basin is actively engaged in the dialogue about the California WaterFix.  The WaterFix, which proposes building two water tunnels under the Sacramento-San Joaquin Delta, would secure state water supplies and upgrade an aging water system. The District continuously seeks to make informed decisions for the West Basin service area and Southern California region as a whole.

The two votes cast by West Basin representatives in support of participating in the WaterFix at the MWD Board of Directors meeting on October 10 indicate a need to re-invest in the statewide infrastructure that currently delivers 55% of West Basin’s water supply.

Currently, West Basin promotes conservation and develops local, drought-resilient water supplies to reduce its reliance on imported water. At the same time, the District strives to strike a balance of reliability and affordability. West Basin works diligently to ensure that stable and predictable imported water costs and rates are managed for the future.

The WaterFix cost impact to the West Basin service area ranges from $0.86 to $5. This is an estimated rate determined by West Basin staff according to the cost and financing assumptions provided by MWD.  How much a typical resident would pay depends on how much water their household uses and how much imported water is in the local water supply mix; and less to do with which community they live in. For example, Palos Verdes, the beach cities and Malibu use mostly or entirely imported water and residents tend to use more water overall. Other cities, such as Inglewood, are likely to use more groundwater and generally have higher housing densities, thus using less water. Some communities will remain 100 percent reliant on imported water, while others will offset some of that reliance by continuing to conserve when possible and by using local produced supplies.

West Basin encourages its community members to continue to stay informed about this project impacting Southern California’s water supply. Learn more about the California WaterFix by visiting the online resources from the California Natural Resources Agency and Metropolitan. 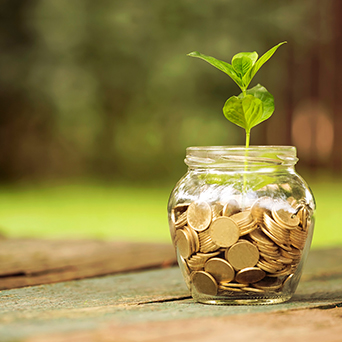 During West Basin’s fiscal year 2016-2017, the District achieved a cumulative 12-month water savings of 15 percent, totaling more than seven billion gallons. This amount is enough to supply roughly 173,832 people with water for an entire year! This water savings encourages West Basin to continue to invest in programs and educational resources that benefit residents and businesses throughout the community.

Through grants from organizations such as Department of Water Resources (DWR), United States Bureau of Reclamation (USBR) and Metropolitan Water District (MWD), the District is able to offer programs for the current fiscal year. This year, the new Water Bottle Filling Stations program offers grants to eligible applicants to increase community access to safe and reliable tap water. The popular Rain Barrel Distribution program returns for another year with the first of five distribution events scheduled for January 2018. Each of these conservation programs allows businesses and residents throughout the District to take an economic approach to water savings. For every $1 spent on West Basin’s conservation programs and partnerships, that small investment provides $3 in value. 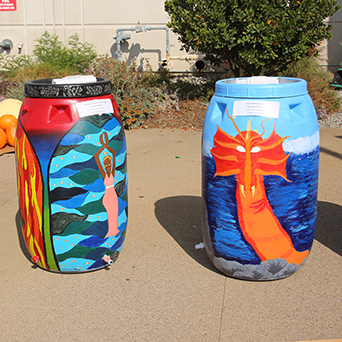 At this year’s Water Harvest festival, rain barrels, used for capturing rain water runoff from gutters, were transformed into artistic masterpieces. The rain barrels could be seen from the festival entrance with their depictions of glittery mermaids, murals, floral gardens, sea dragons and other various marine-life-themed acrylic paintings.

For a second year in a row, West Basin partnered with local high schools in the service area to produce nine vibrant barrels. During the festival on October 14th at the Edward C. Little Water Recycling Facility (ECLWRF) in El Segundo, nine lucky winners became the new owners of the painted barrels, after winning them in the opportunity drawing. 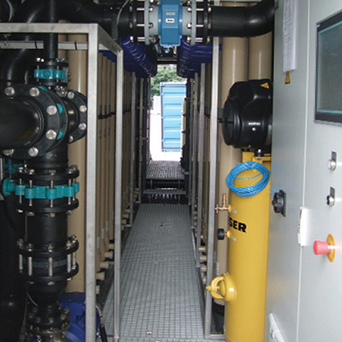 Microfiltration on Wheels is Now Operational

While the mobile MF system is intended to be temporary, West Basin will use these trailers for at least two to three years while engineering staff designs the replacement of the Phase II and Phase III MF systems. The trailers will then be moved to the Torrance Refinery Water Recycling Plant to help supplement the reduced MF production at that location.

In September 2017, the California State Legislature passed Assembly Bill 574 (AB 574), which helps to eliminate the confusing statutory definitions for “indirect” and “direct” potable reuse by expanding the definition of “direct potable reuse” to include “raw water augmentation,” “treated drinking water augmentation” and require uniform water recycling criteria for raw water. West Basin collaborated with WaterReuse California, an internationally recognized organization who focuses on alternative water supply development, to create the initial draft of AB 574. The District had an on-going voice during the bill’s approval process.

Sponsored by WaterReuse California and the California Coastkeeper Alliance, AB 574 aids California on its path to achieving statewide water recycling goals; and potentially providing an additional 325 billion gallons of water per year. That is enough water to serve more than eight million Californians, 1/5 of the state’s population by 2023 (note: the year is subject to change based on a variety of factors).

The bill is important to the District because recycled water is a cornerstone of West Basin’s water portfolio. West Basin produces nearly 40 Million Gallons per Day (MGD) of recycled water, which customers use for a variety of purposes.  With the passing of AB 574, advances in recycled water and water reliability will benefit future generations to come.