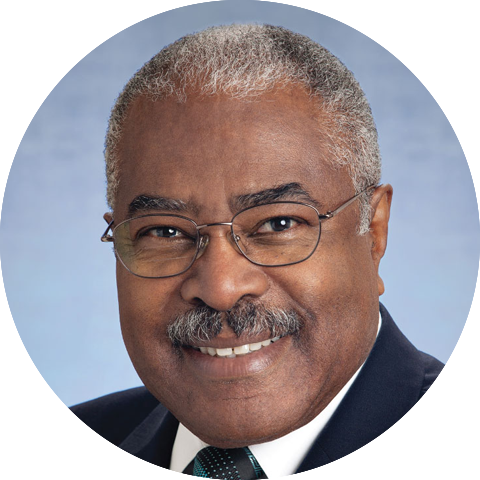 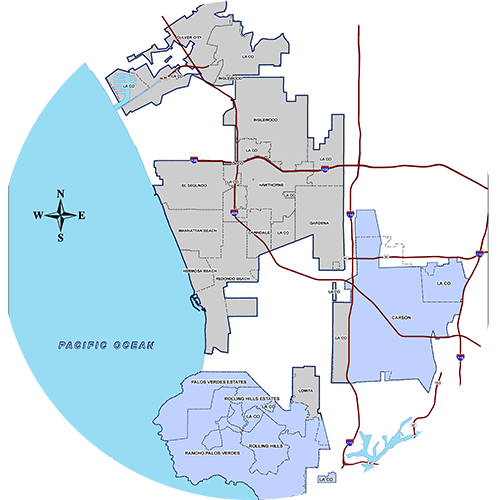 Harold Williams was elected to the West Basin Municipal Water District (West Basin) Board of Directors in November 2014. He represents the Division l cities of Carson, Palos Verdes Estates, Rancho Palos Verdes, Rolling Hills, Rolling Hills Estates, as well as the unincorporated Los Angeles County area of Rancho Dominguez. Williams was appointed by his colleagues to serve as one of two West Basin representatives on the Metropolitan Water District of Southern California (MWD) board of directors. He is also a board member of the CalDesal Executive Committee.

Williams is a California registered civil engineer by profession, a career that he has held for over 40 years. He is currently doing business as a consulting Civil Engineer, helping cities and special districts resolve their infrastructure challenges. Prior to entering private practice, Williams led the Department of Public Works for the City of Gardena as the Director of Public Works and City Engineer.  He has held similar positions with the cities of Carson, Hermosa Beach, Lawndale and Lynwood.

Williams was elected to the Carson City Council in a special election in 2004 and was re-elected in a regularly scheduled election in 2005. A longtime Carson resident and community leader, Williams held leadership positions in numerous civic organizations and served on different city commissions.

Williams’ desire to serve the community began in his years as a Cub Scout and as a soldier in the U.S. Army.  He is still actively involved in various organizations such as the Carson Lions Club of The International Association of Lions Clubs, District 4-L3. Williams served as Chair of the Southern Region from 2014 through 2015, which includes most of the communities in the South Bay. In the eighties, he served as an Assistant Professor (P/T) for the Civil Engineering Department at California State University Los Angeles.

Williams has a long list of accolades which include: